Borovsky plays Schubert's "Margaret at the Spinning Wheel" (Gretchen am Spinnrade). Transcribed by Liszt. From a Duo-Art piano roll made 1924-25 in the US.

Borovsky plays Rimsky-Korsakov's "Flight Of the Bumblebee." Recorded 1933 in Moscow:

Borovsky plays Schumann's "The Smuggler" (Op. 74). From a 1933 recording on Russian Records:

Borovsky plays Ravel's Toccata from Le Tombeau de Couperin (Borovsky recorded this piece twice in 1935 - one on Jan. 17 and one on June 16. We're not sure which one this recording is from). Thanks to Henri Nijsten for this recording:

Borovsky plays Scriabin's Prelude Op. 16 No. 4. Recorded on Victor label in Buenos Aires Argentina; year unknown. Thanks to Henri Nijsten for this recording:

Op 3 No 1 Elegie in E-flat minor (not Op 39 No 1 which is a mistake, stated in video description below)  "Morceaux de Fantasie-5 pieces, a WELTE MIGNON piano roll which Borovsky recorded in February 1910 while a student at the St. Petersburg Conservatory, a student of Annette Essipova.

Borovsky was the first pianist to play some of these pieces from Prokofiev's manuscript in his presence. 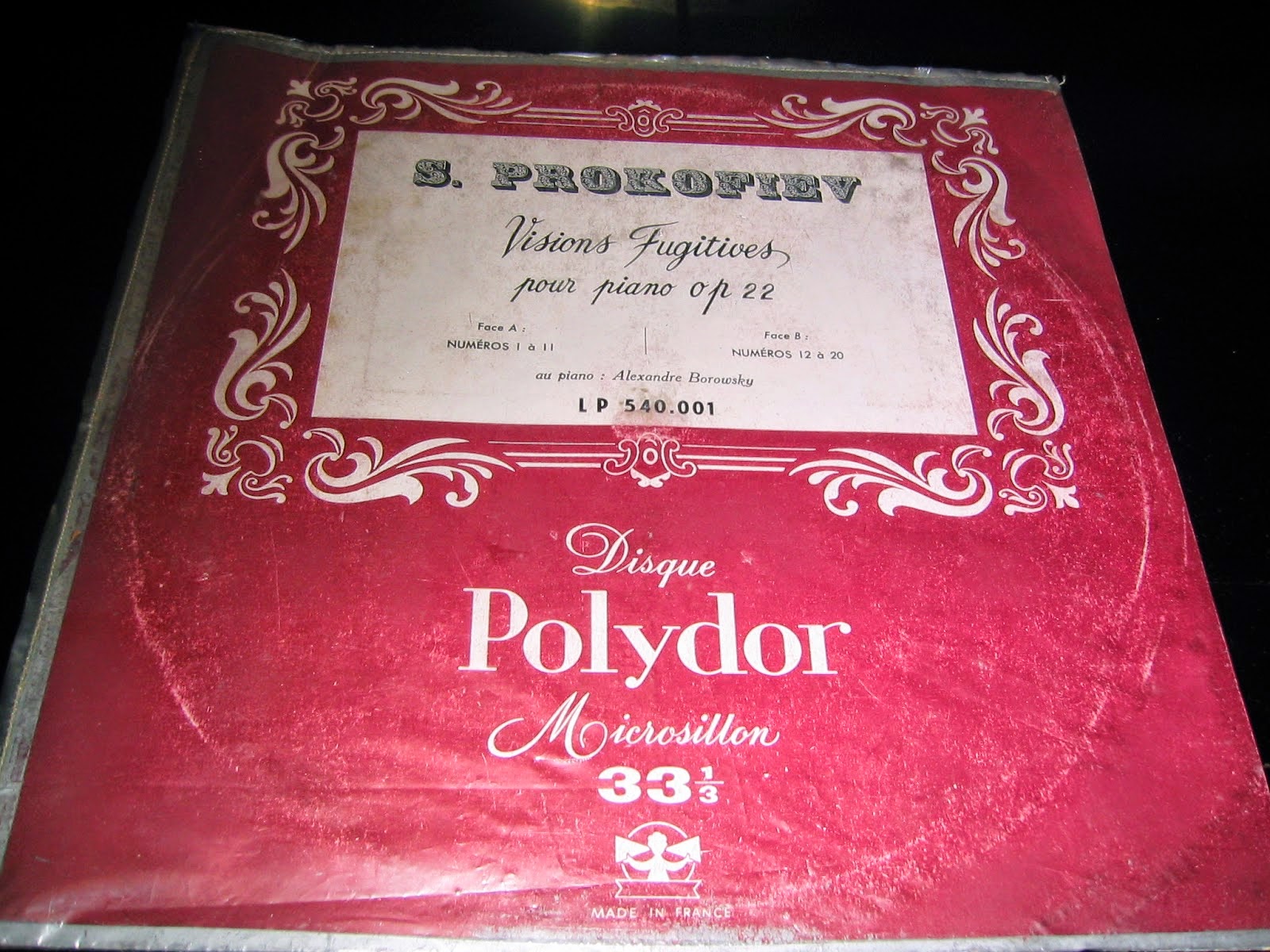 Here is a sound clip of Borovsky's Encore with the New York Philharmonic, July 3, 1950. 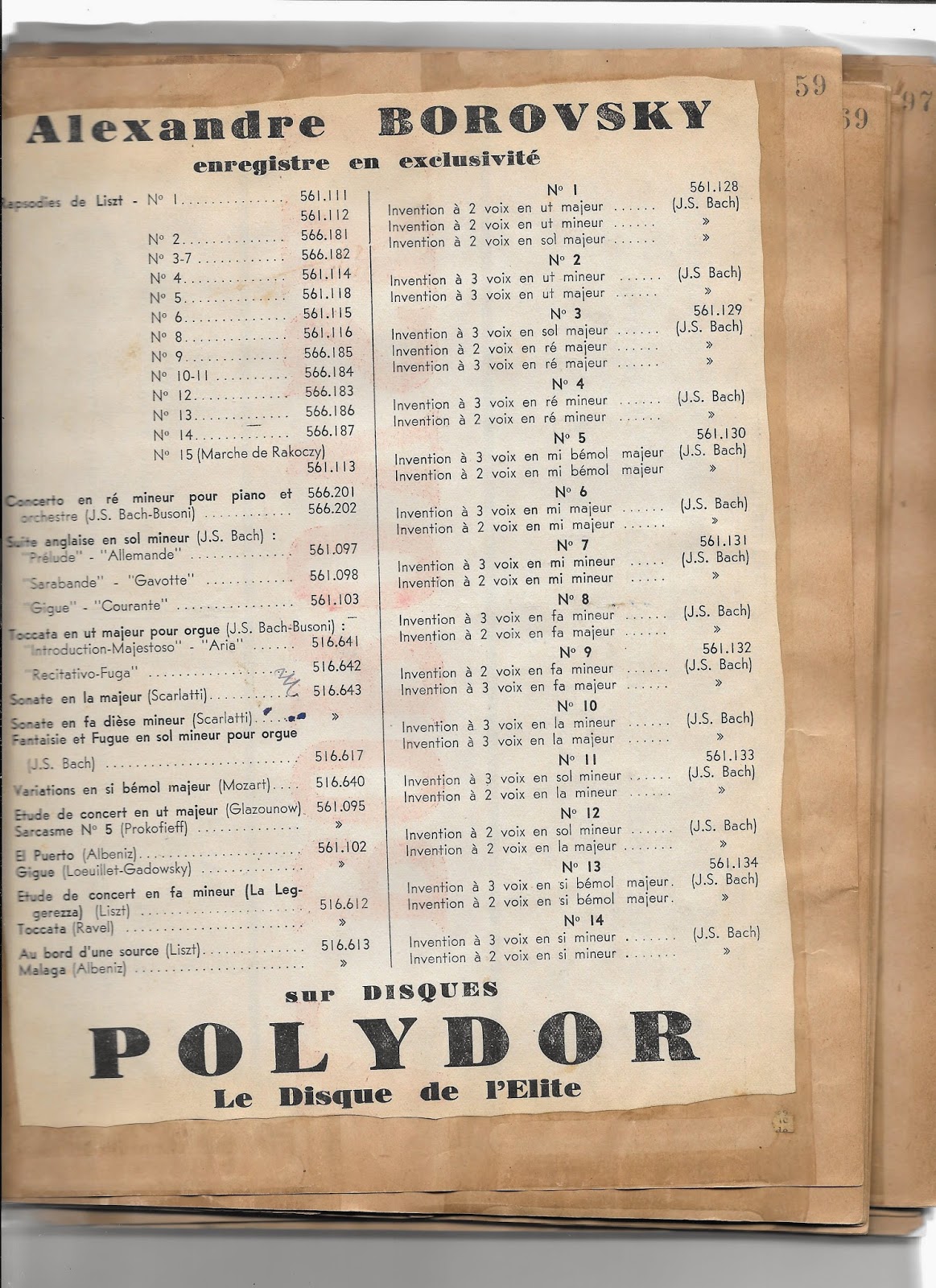 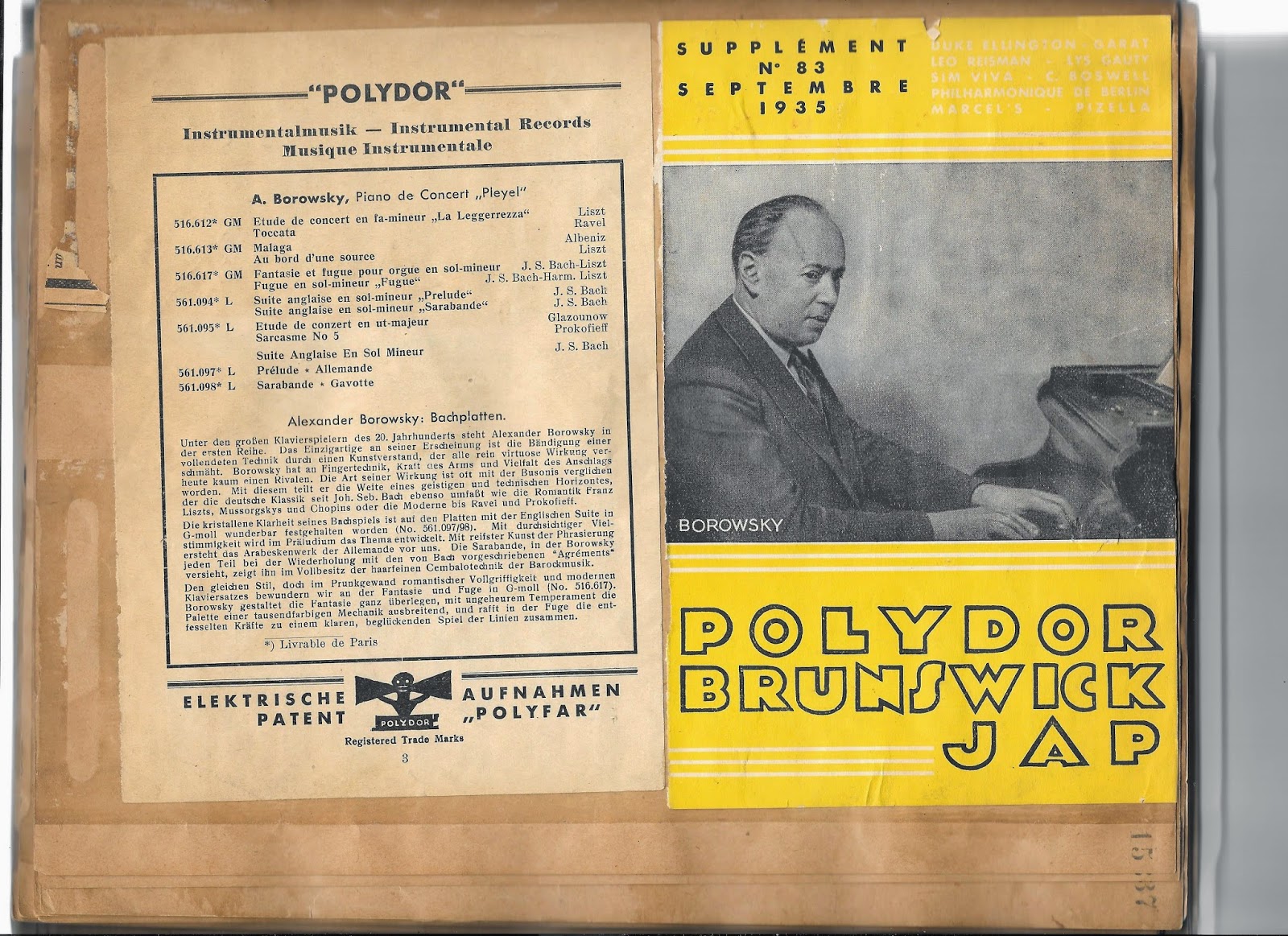 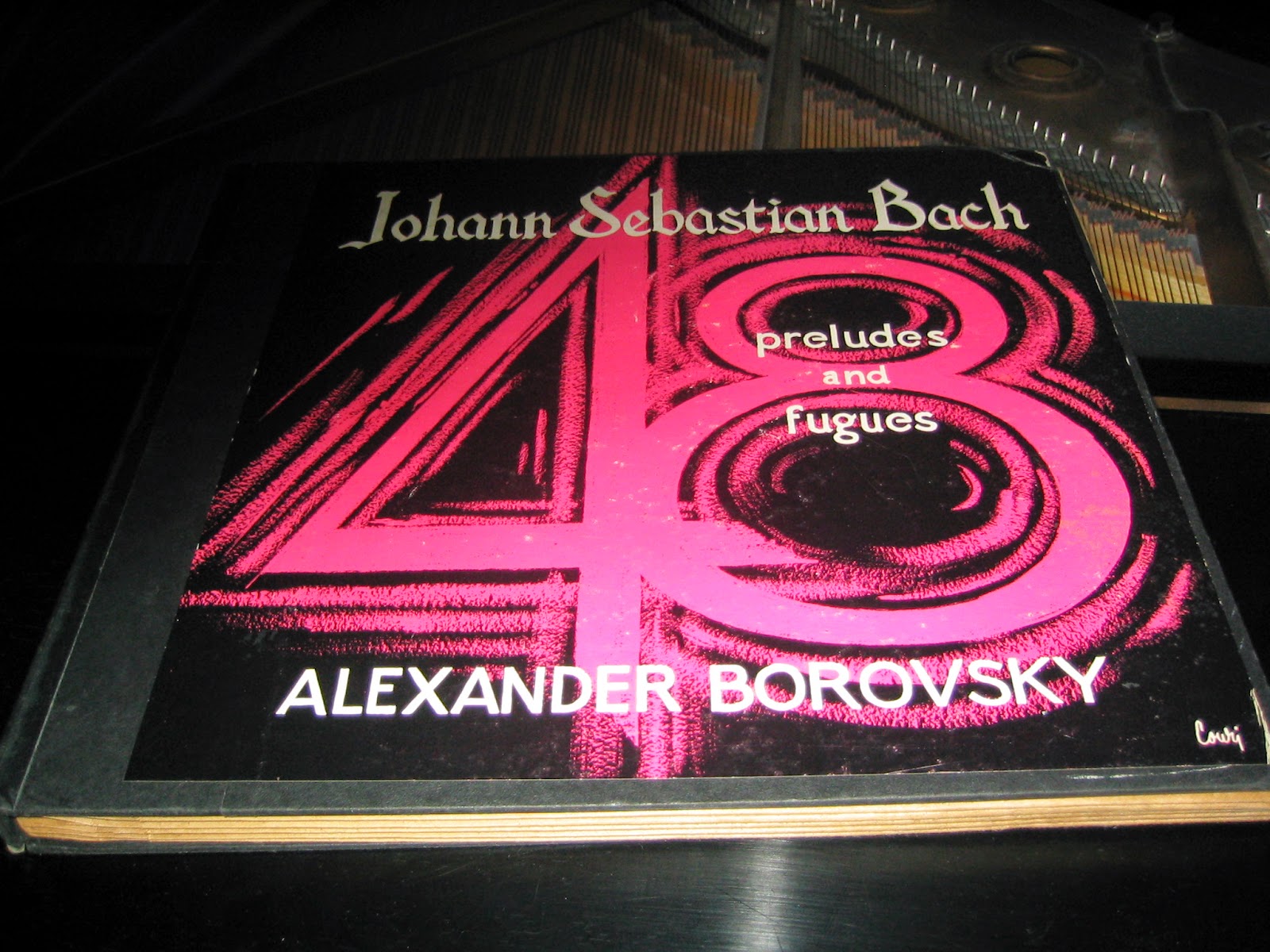 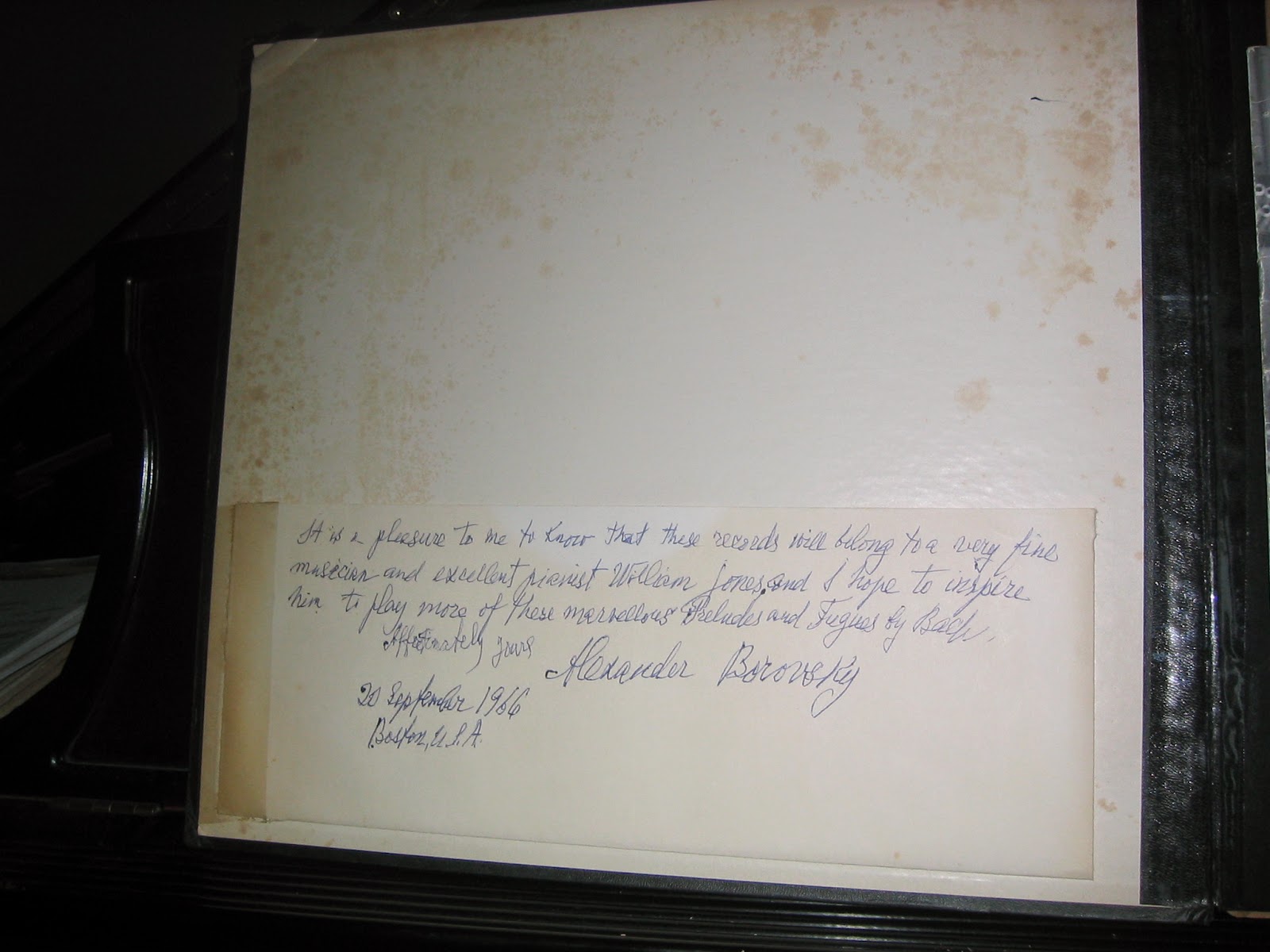 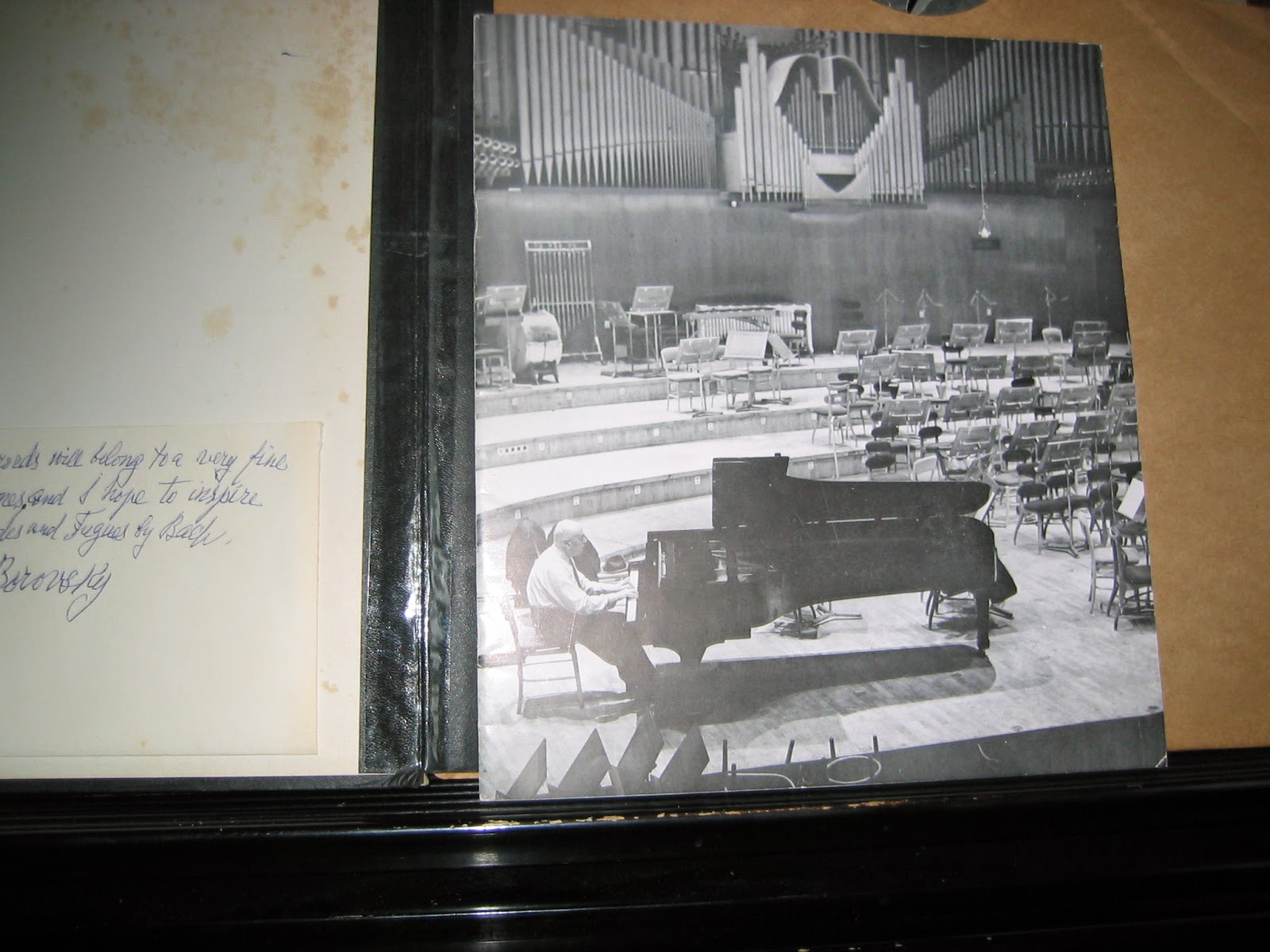 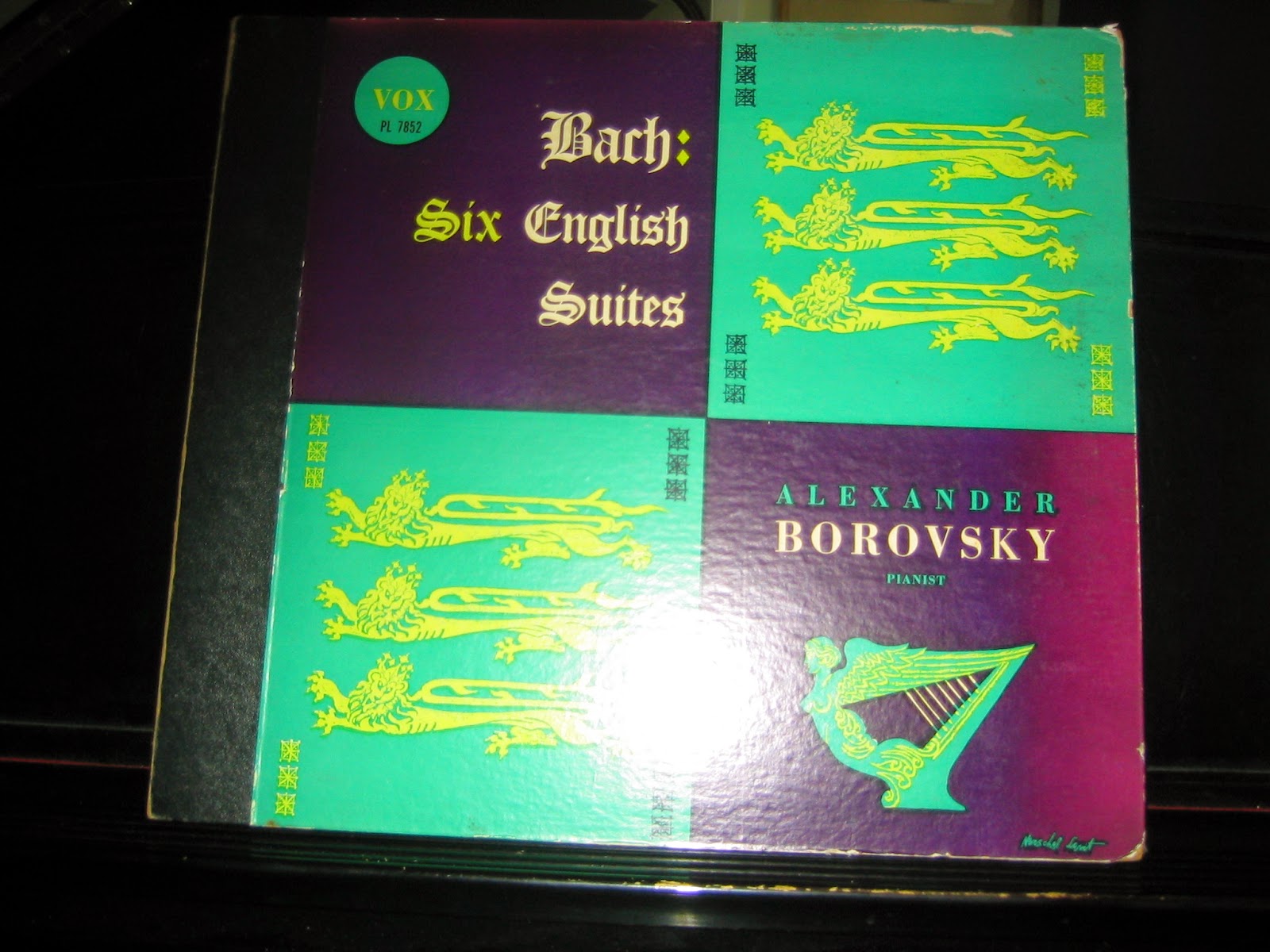 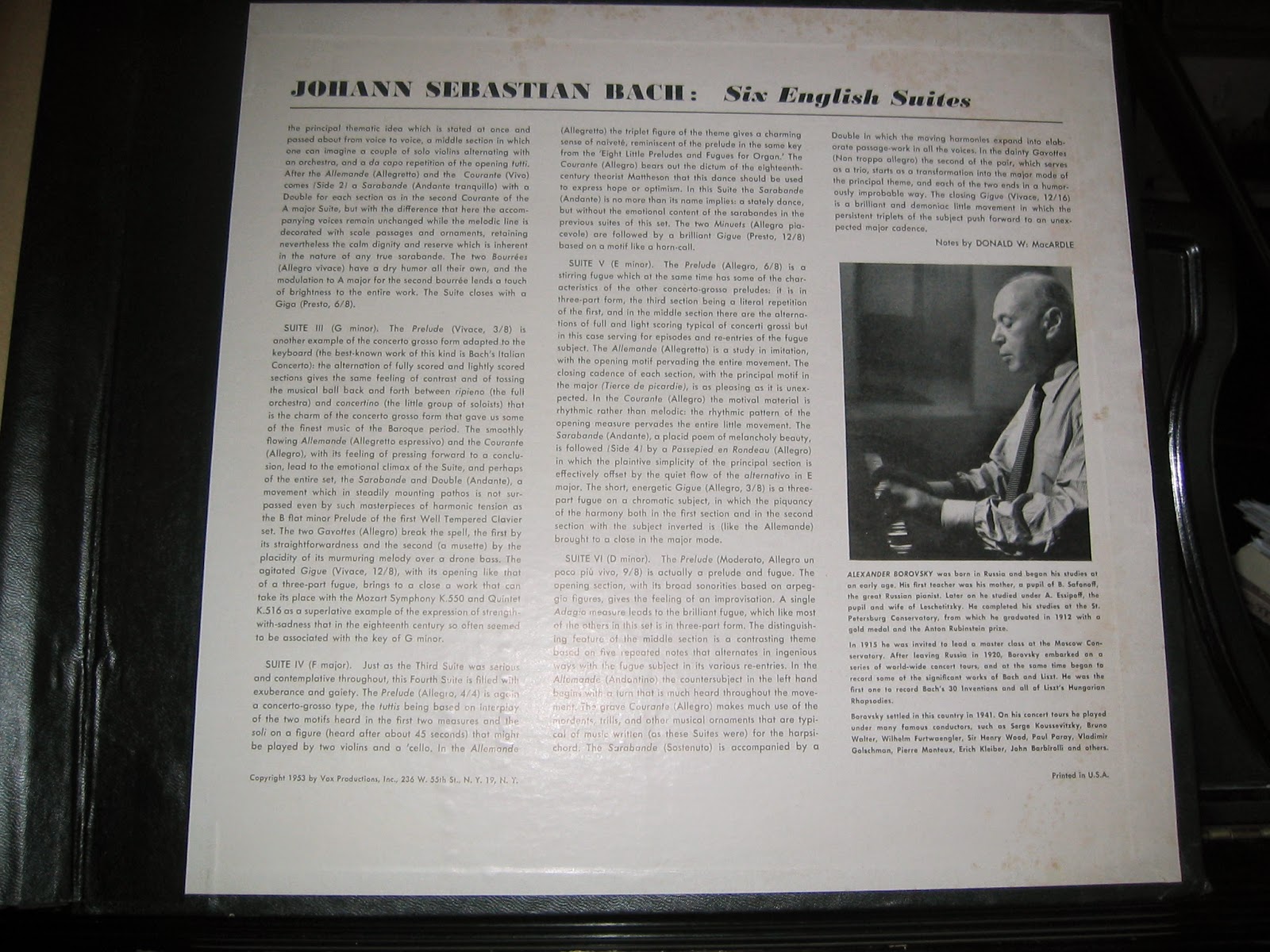 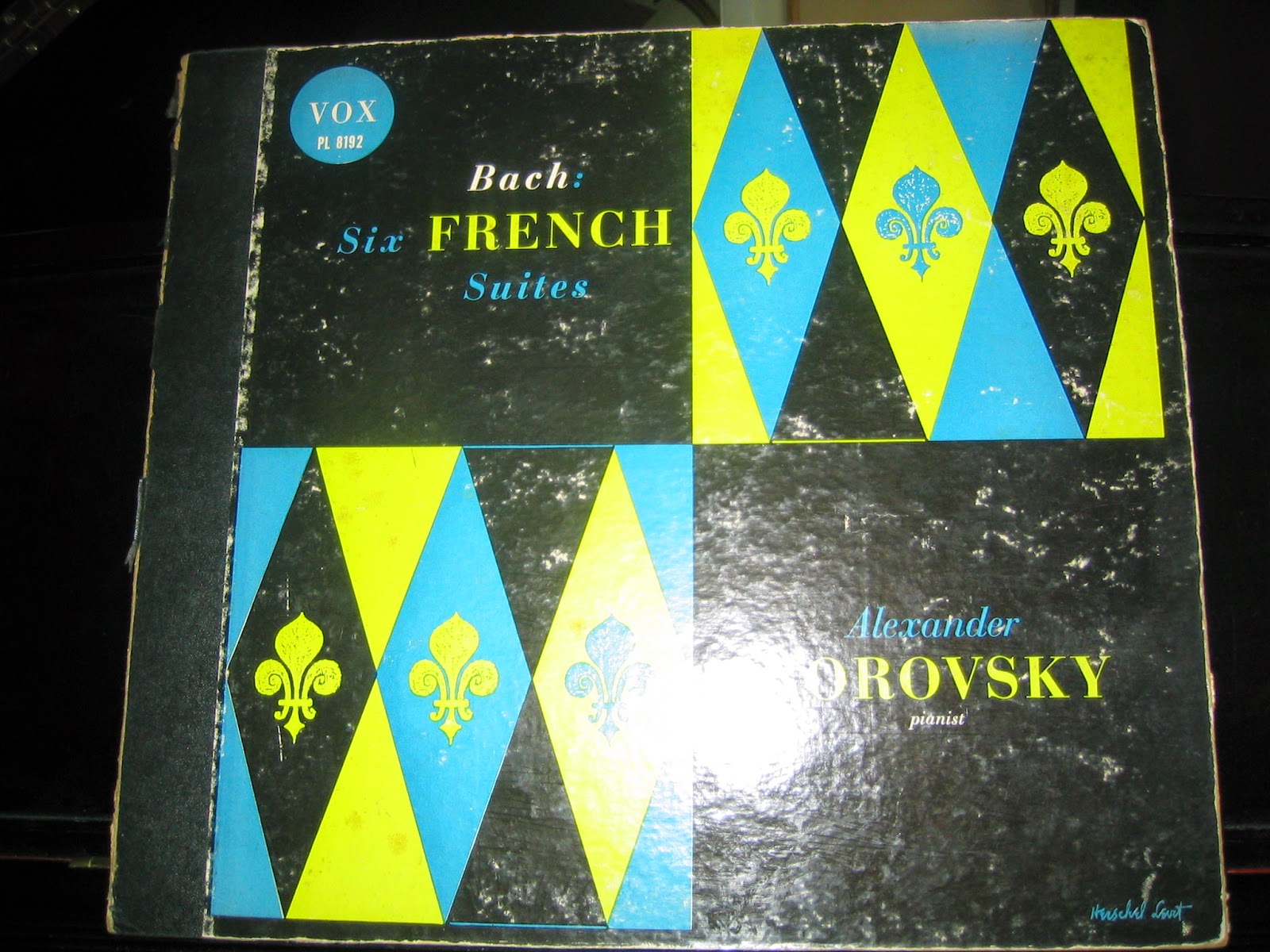 Music critic, W. McNaught, wrote in The Musical Times, April 1939 of Borovsky's 78rpm recordings of the Inventions & Sinfonias, released on Decca DE 7075-81 in 1939, "Borovsky's playing is superbly good. I have come across no better Bach-playing since Harold Samuel's. The rhythm is perfect without any feeling of mechanism, the lines of the two-part or three-part writing have their independent life, the expressive points that enliven the music are nicely judged, and the whole thing is admirable and delightful." 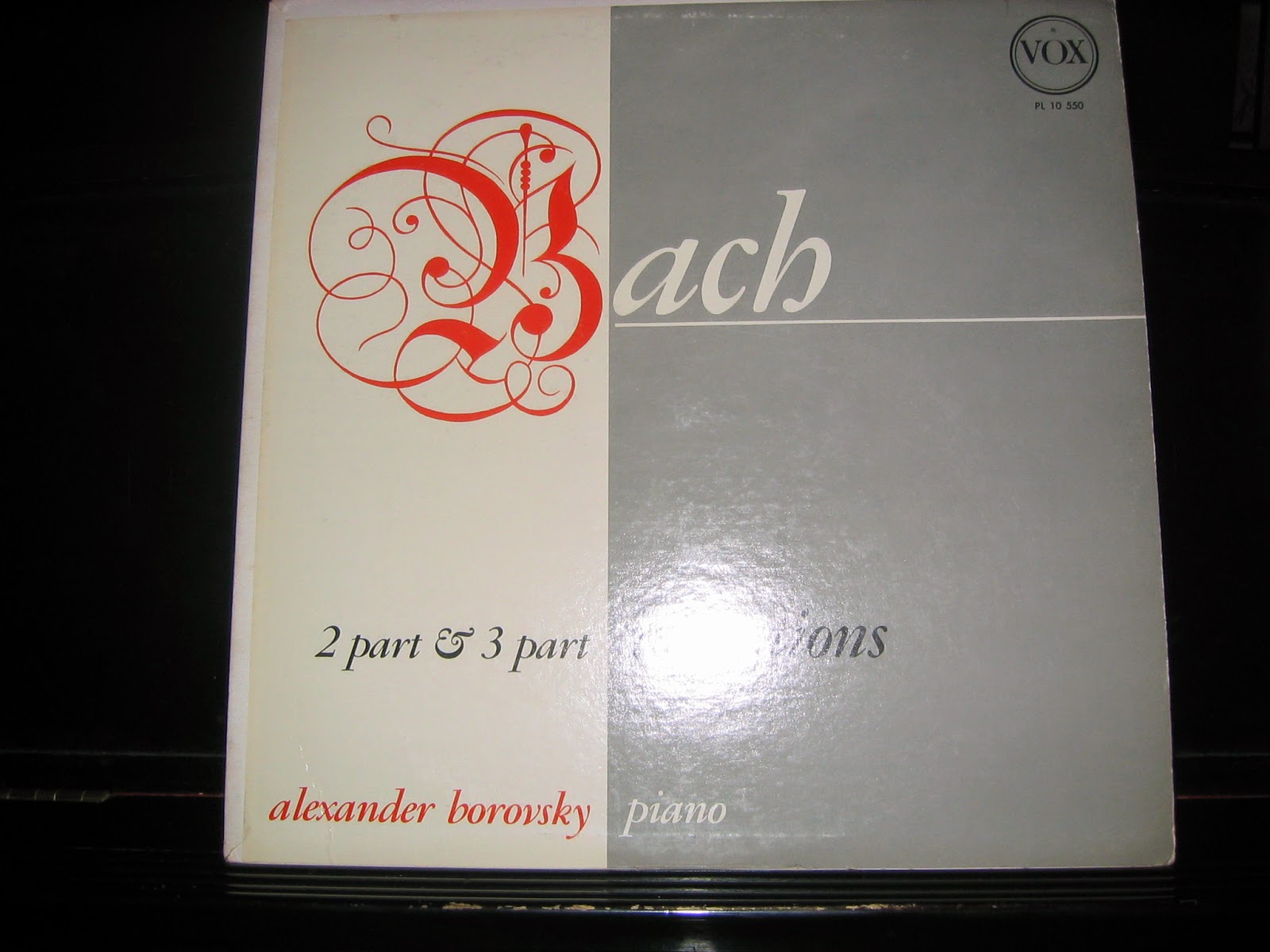 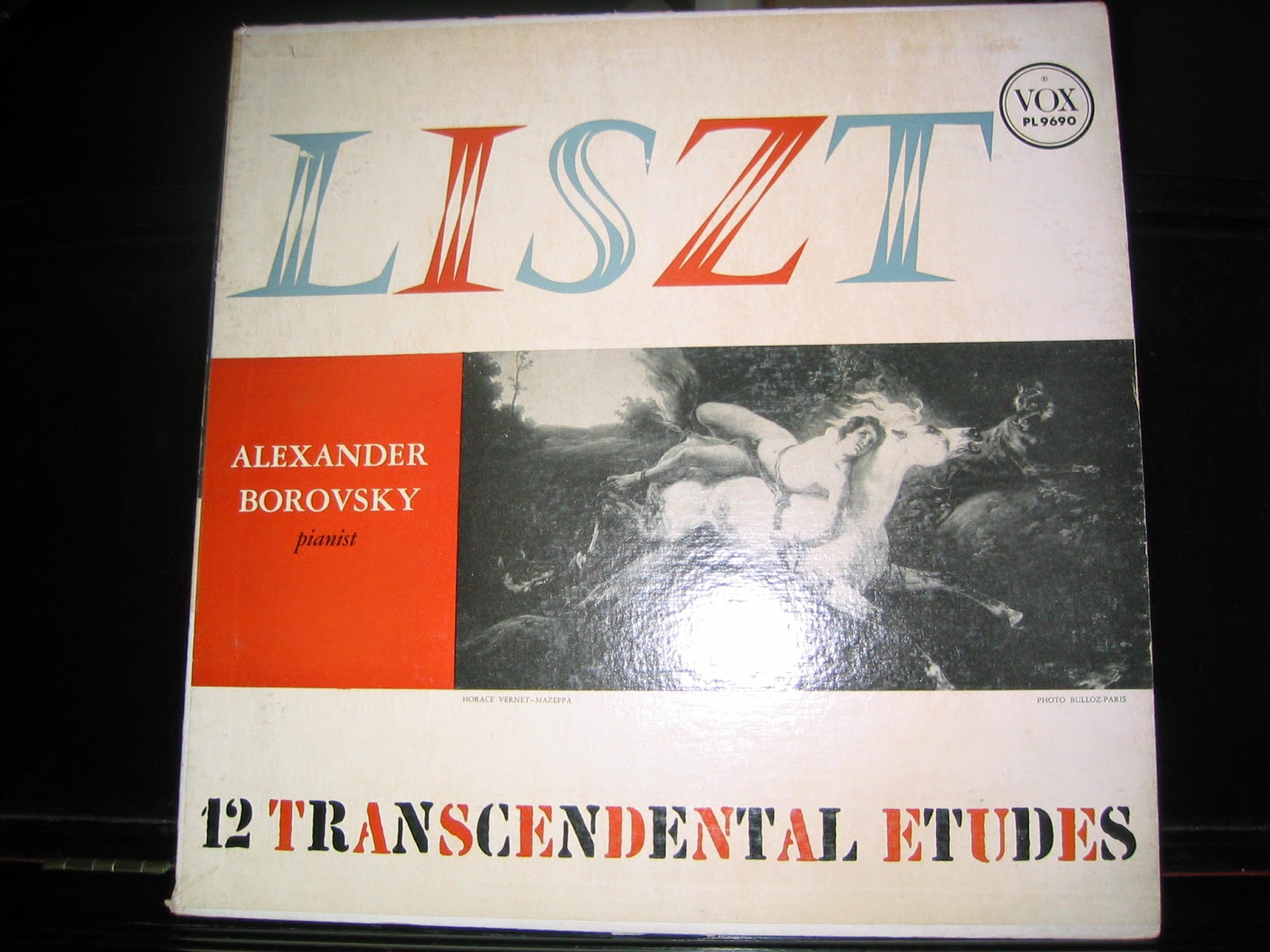 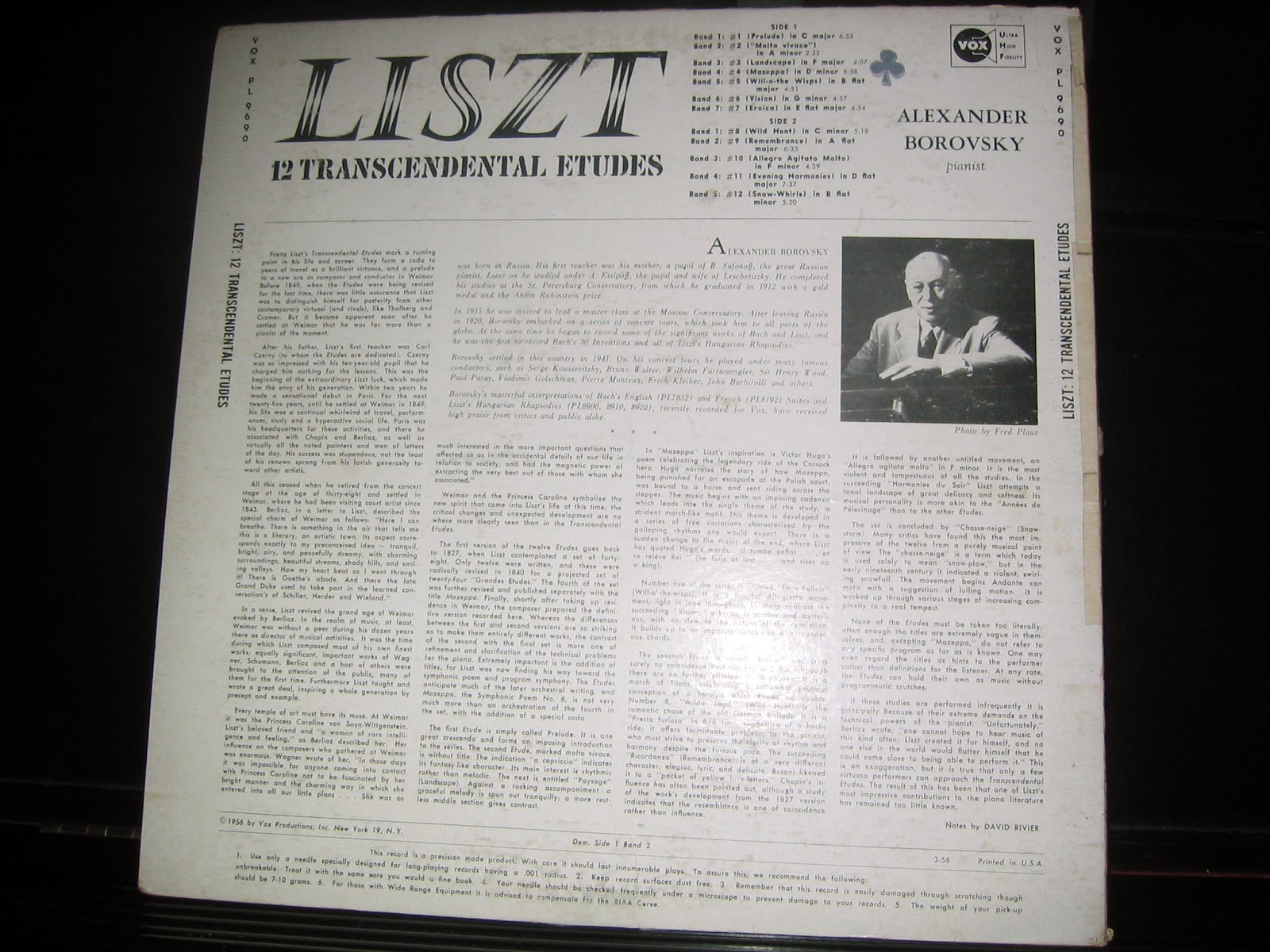 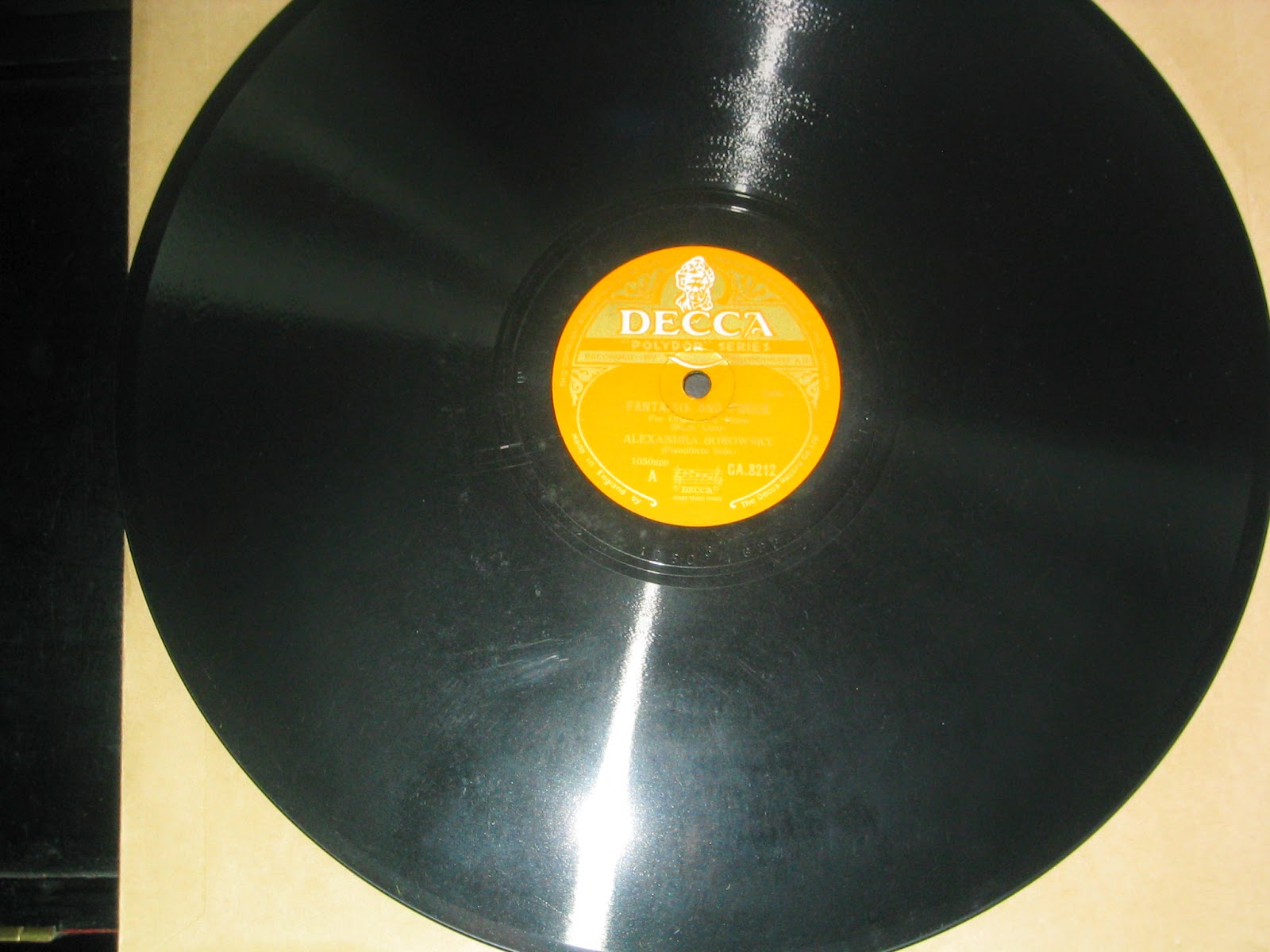 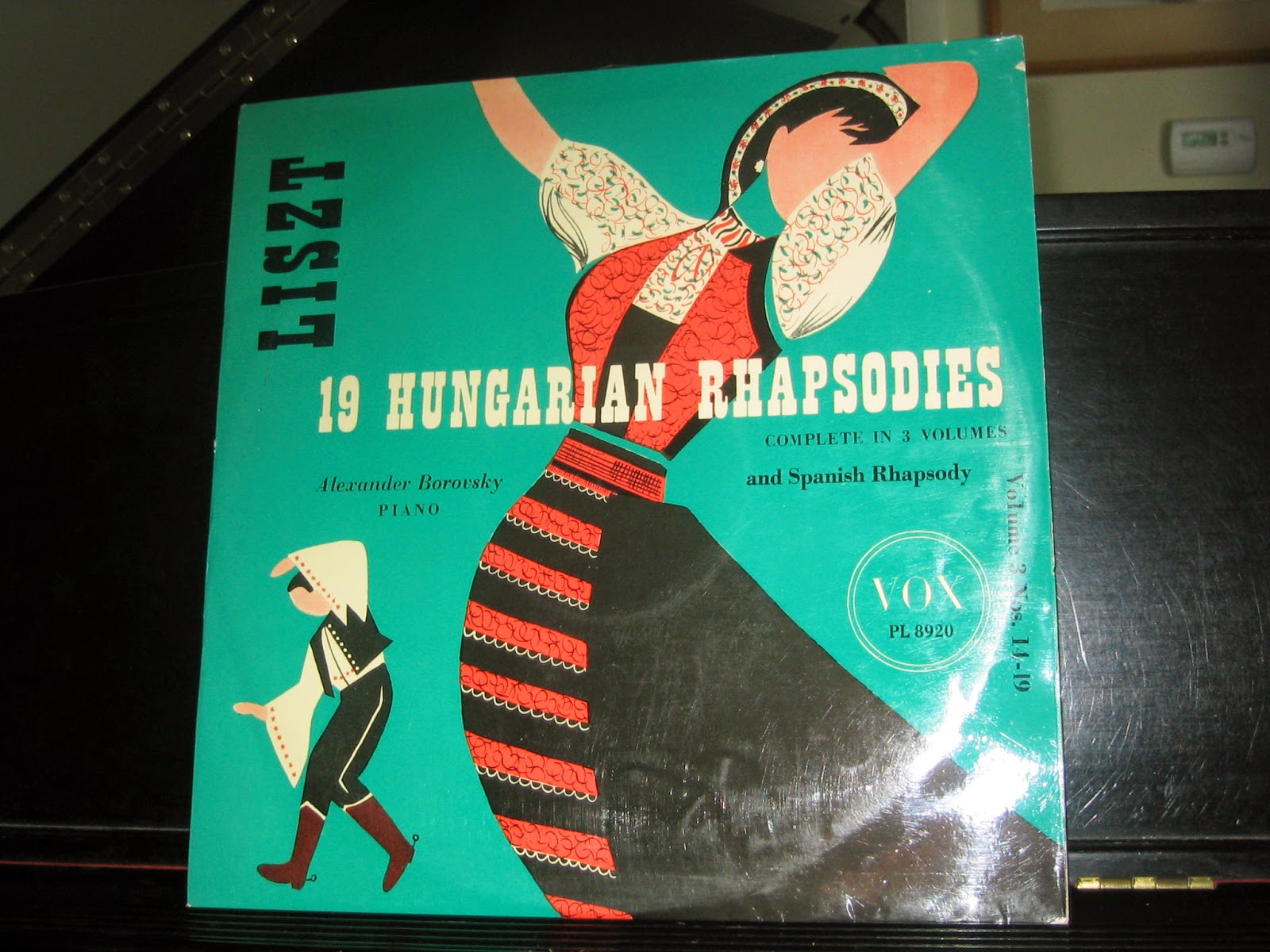 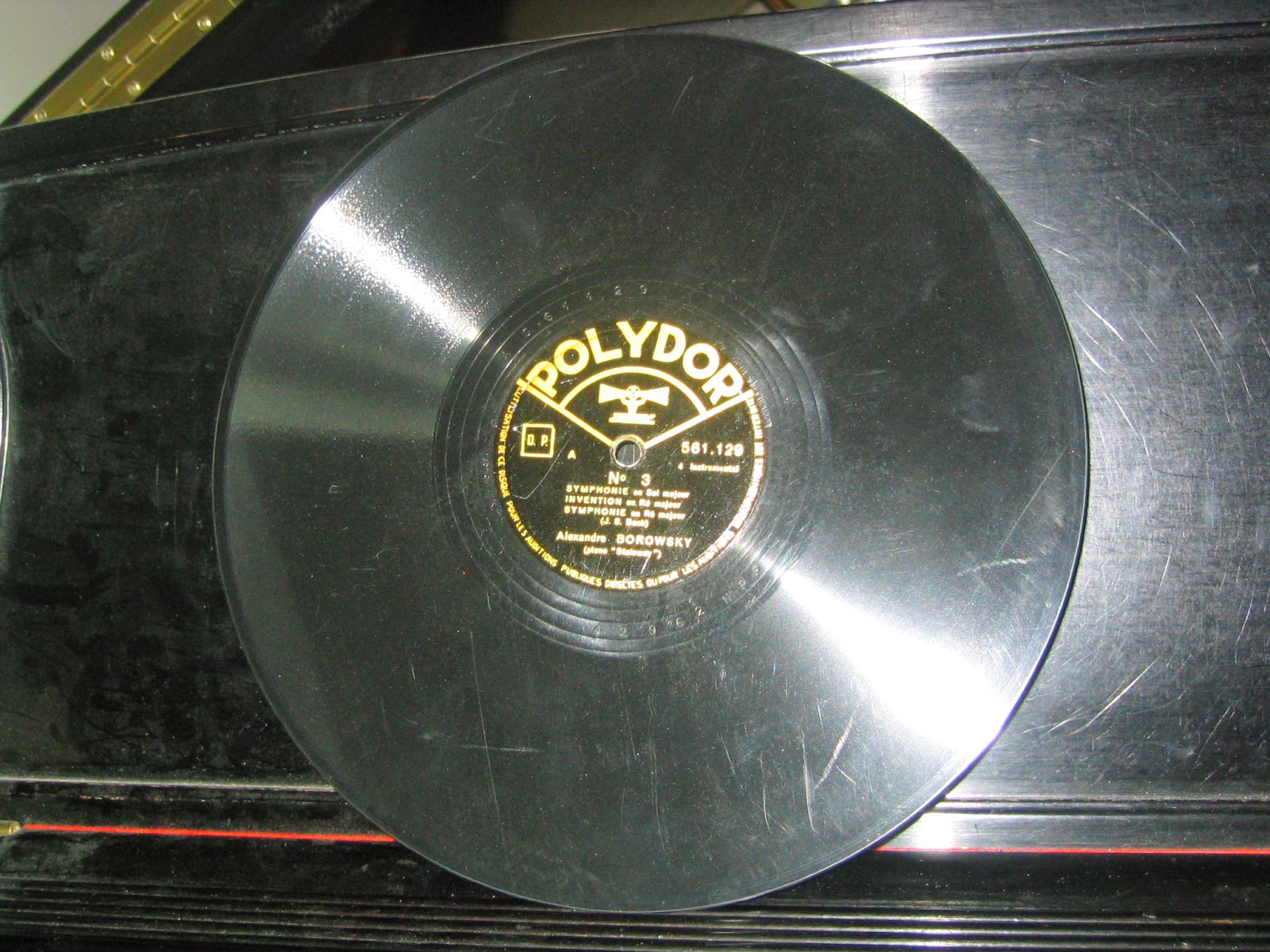 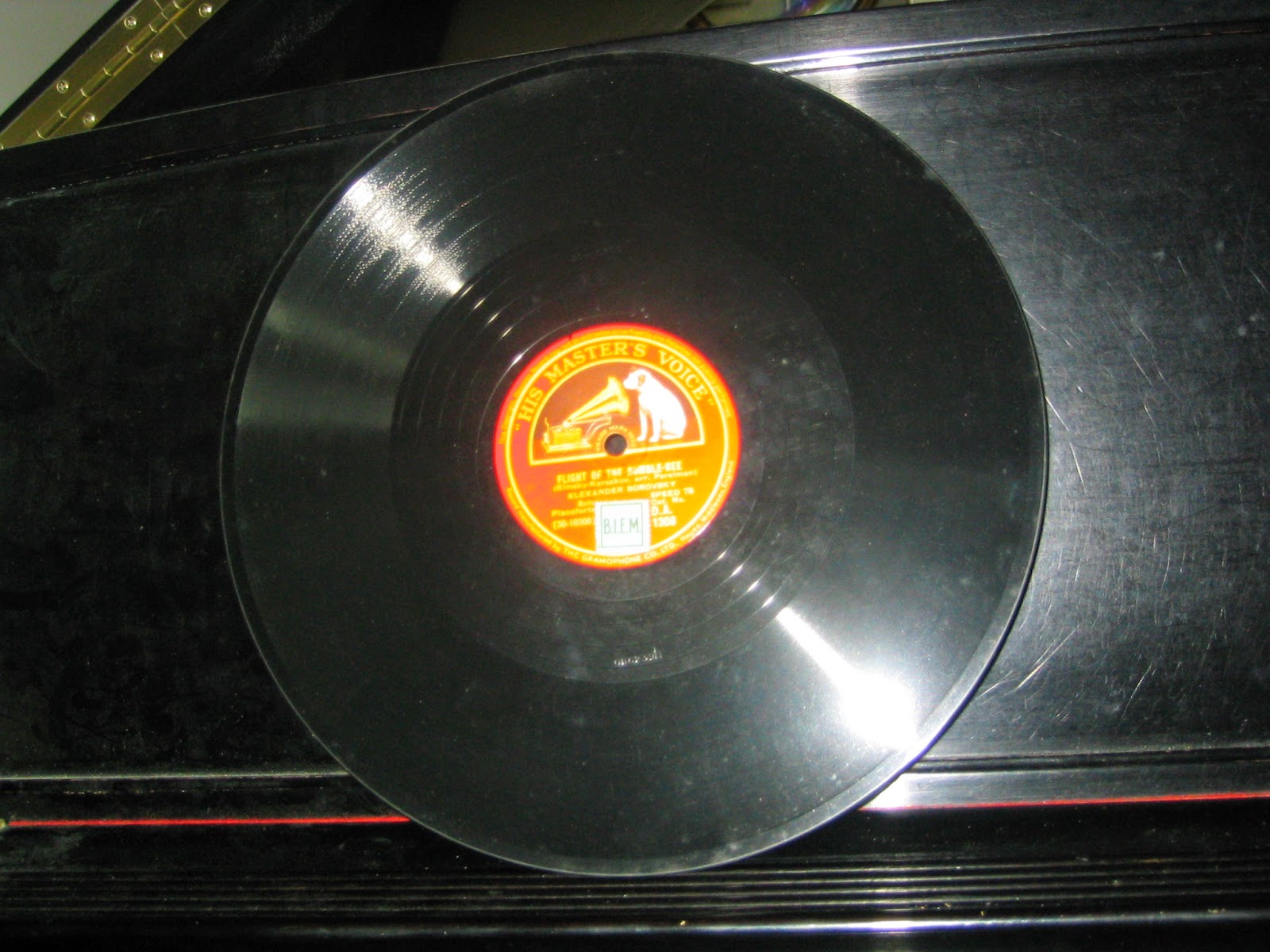 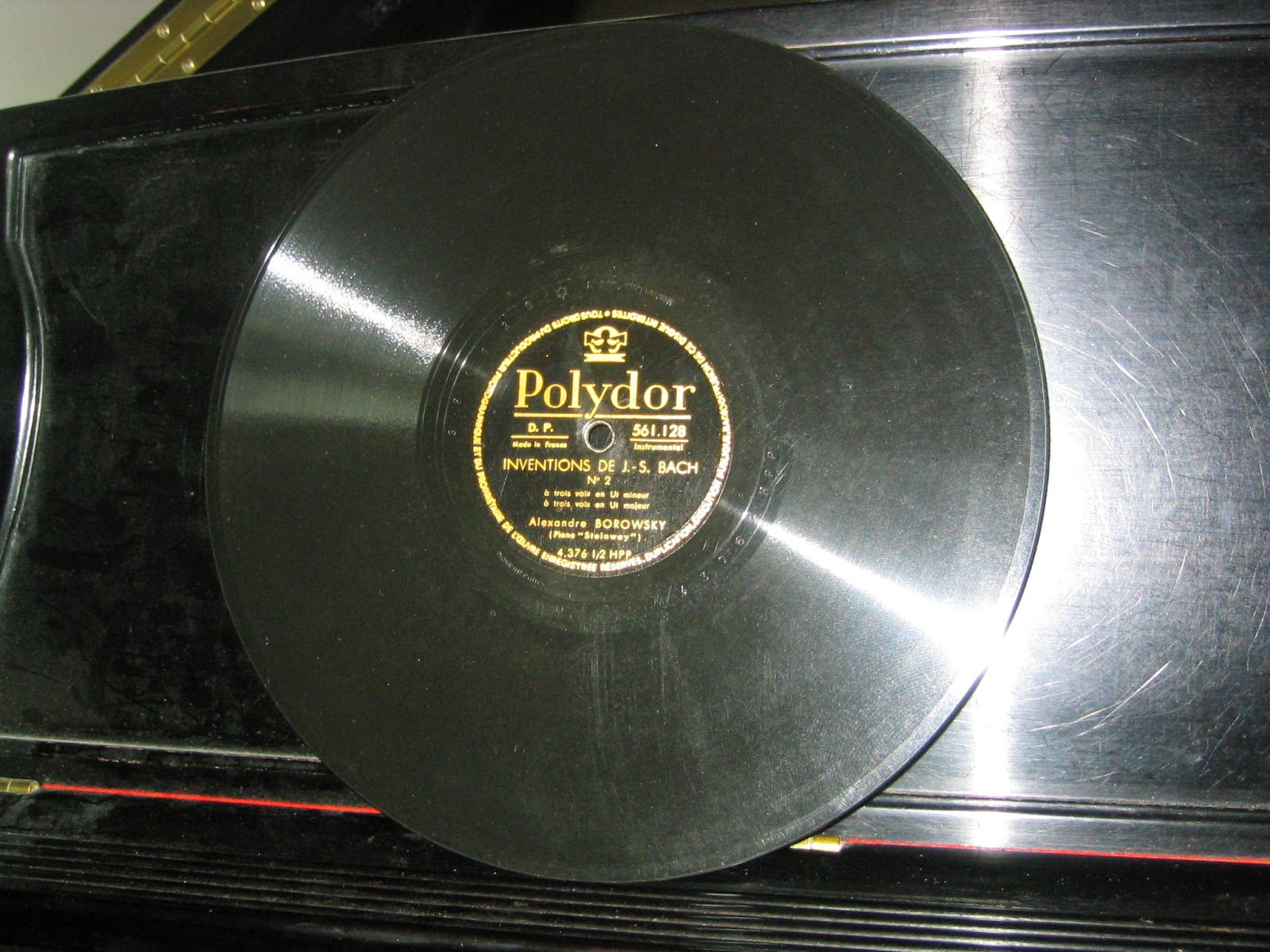 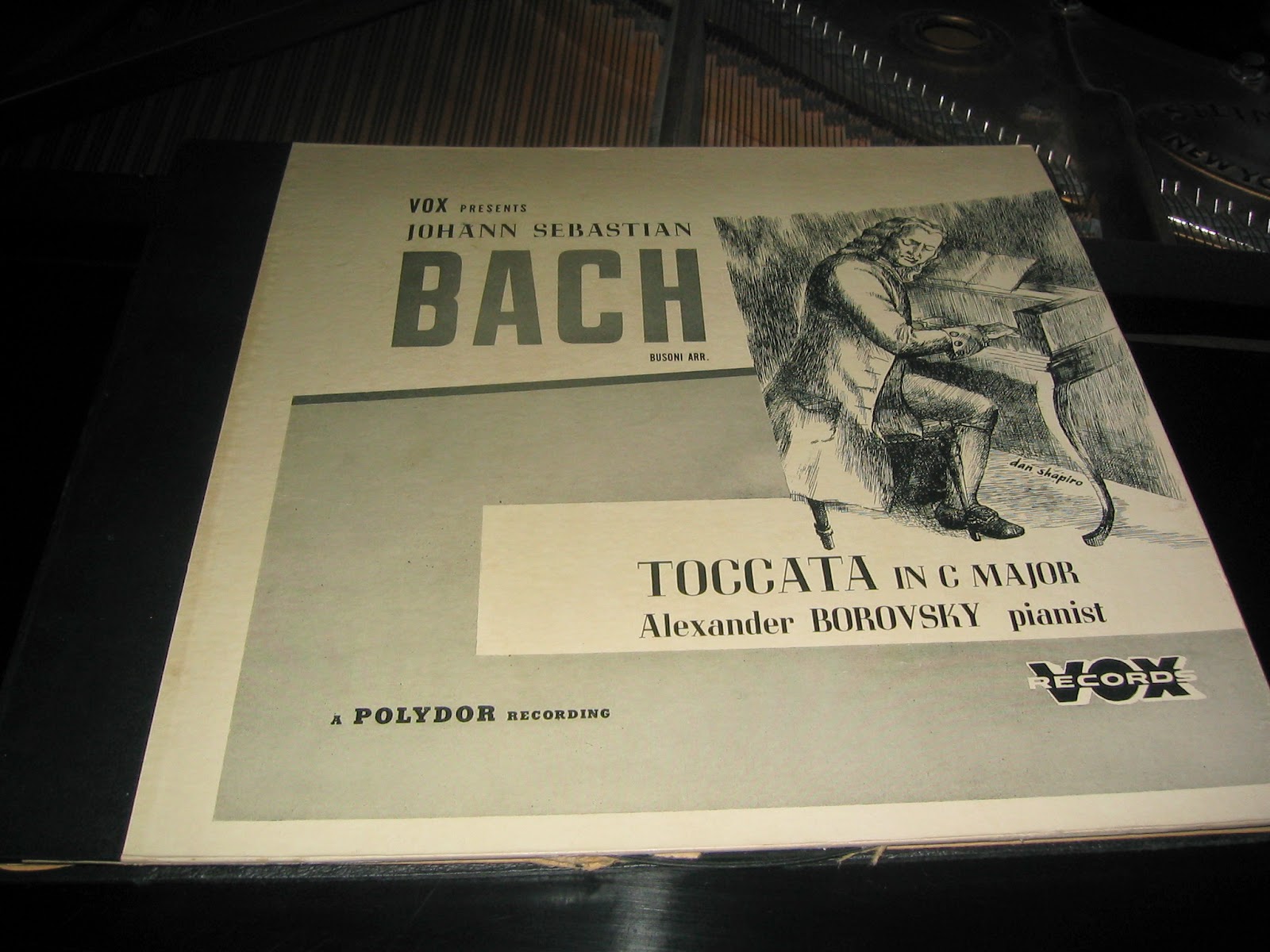 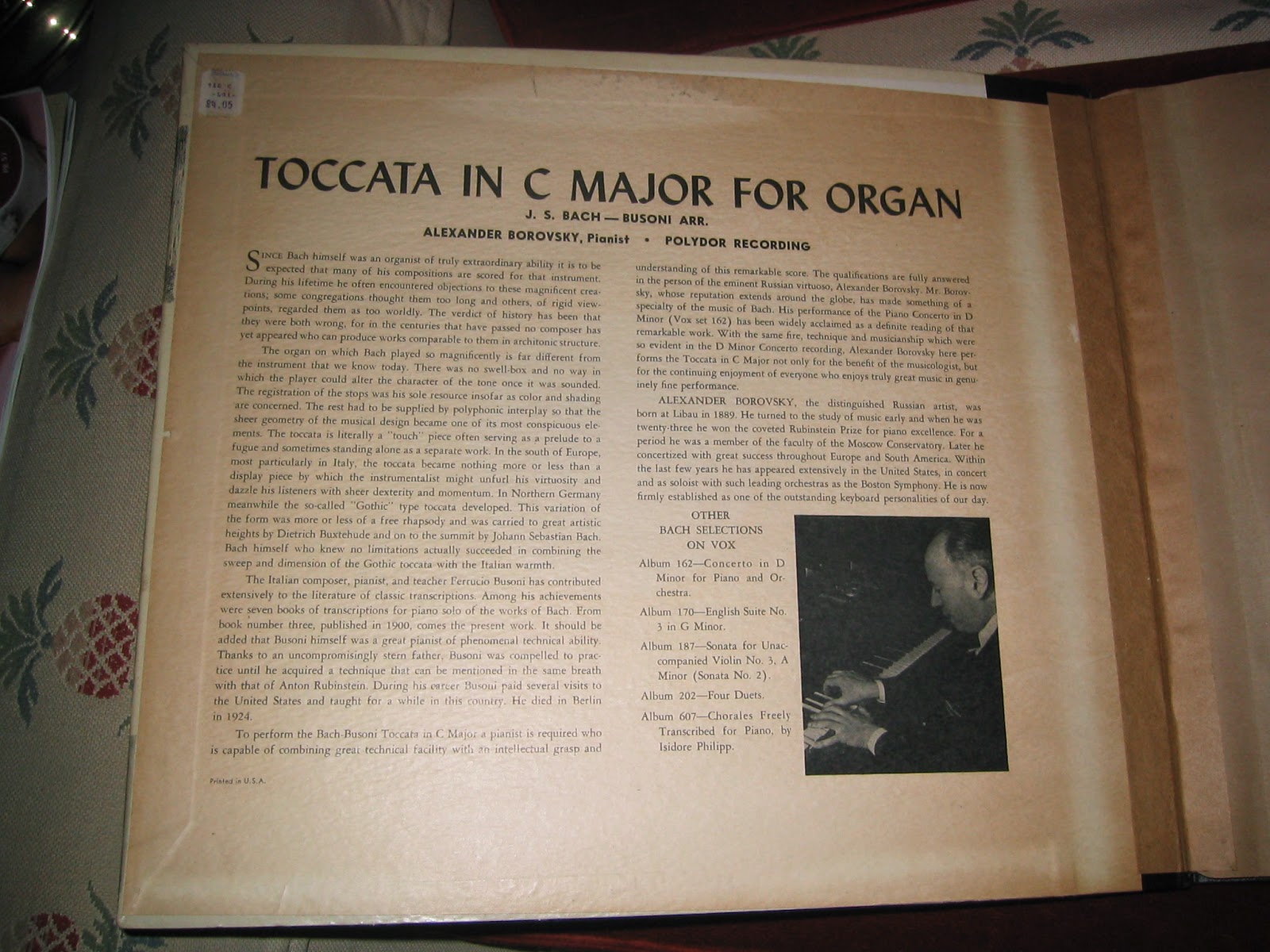 Borovsky performs Rachmaninoff's Elegie, Op 3 No 1 (5 pieces titles, "Morceaux de Fantasie"), 1892, dedicated to Anton Arensky. Borovsky recorded this piano roll while a student of Essipova at the St. Petersburg Conservatory. Recorded February 1910. (Note that this is not Op 39 and should read WELTE ROLL 2080) 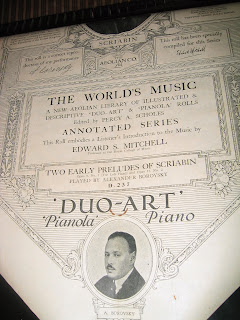 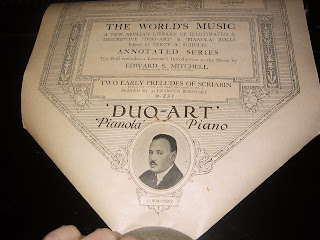